1861
Carleton E. Watkins creates the first important photographic record of the Yosemite wilderness in California. Watkin’s work contributed to President Abraham Lincoln signing a bill in the summer of 1864 protecting the land and initiating the blueprint for the nation’s National Park System.

“Watkins produced this work wrangling a dozen or more mules carrying roughly two thousand pounds of equipment, including his oversize camera, large glass plates, and flammable chemicals. It is in itself a miracle that any photographs survived these travails.” – The Met Museum of Art

A self-taught photographer, Watkins was eventually awarded a medal from the Paris International Exposition in recognition for his work in 1867. 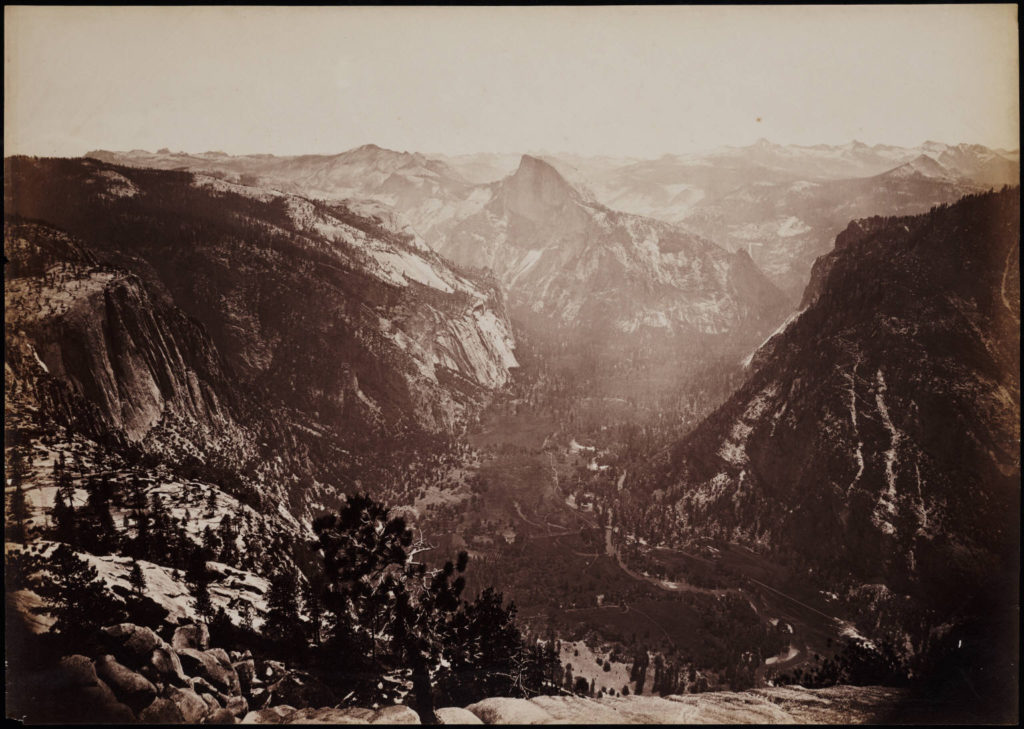 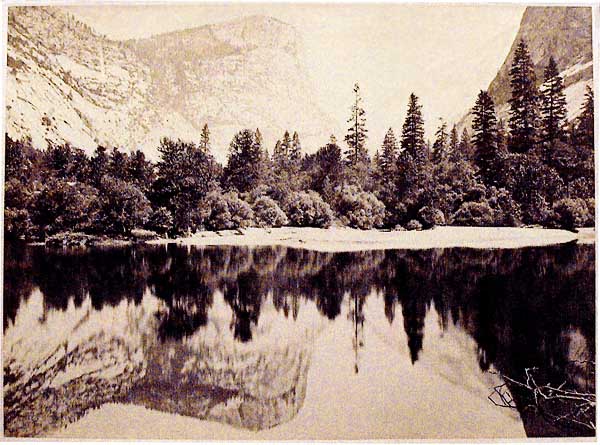 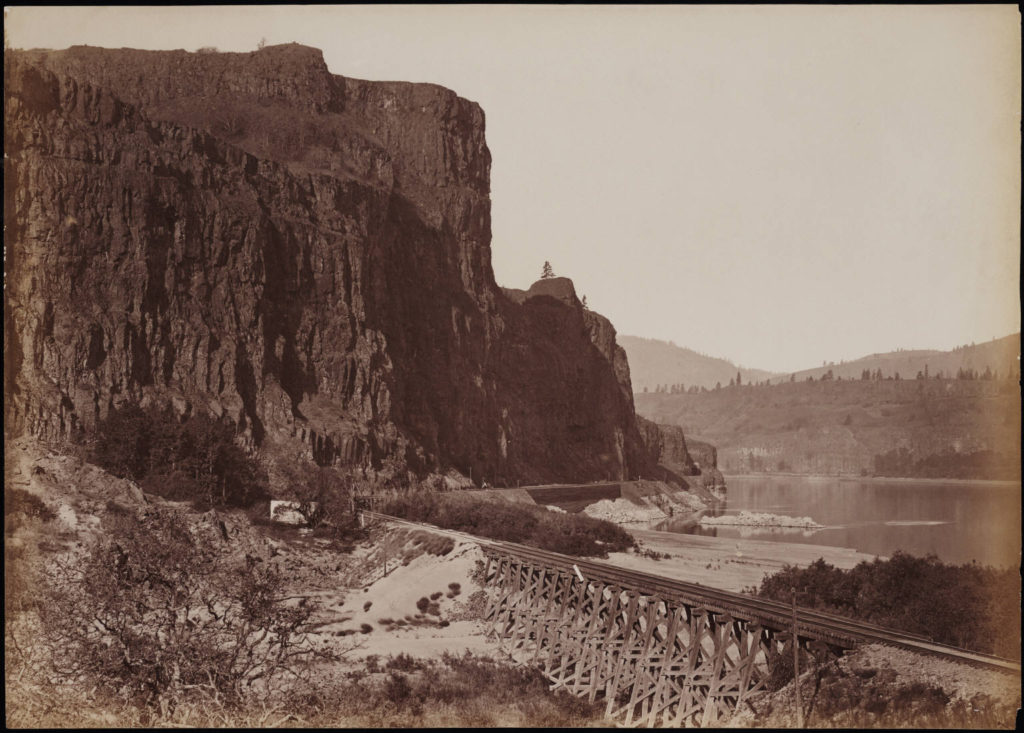 1872
Following the end of the Civil War, William Henry Jackson joins the US Government Survey of the Yellowstone River and Rocky Mountains as a photographer. Along with Thomas Moran’s paintings, Jackson’s photographs inspired Congress to deem Yellowstone as the world’s first national park. 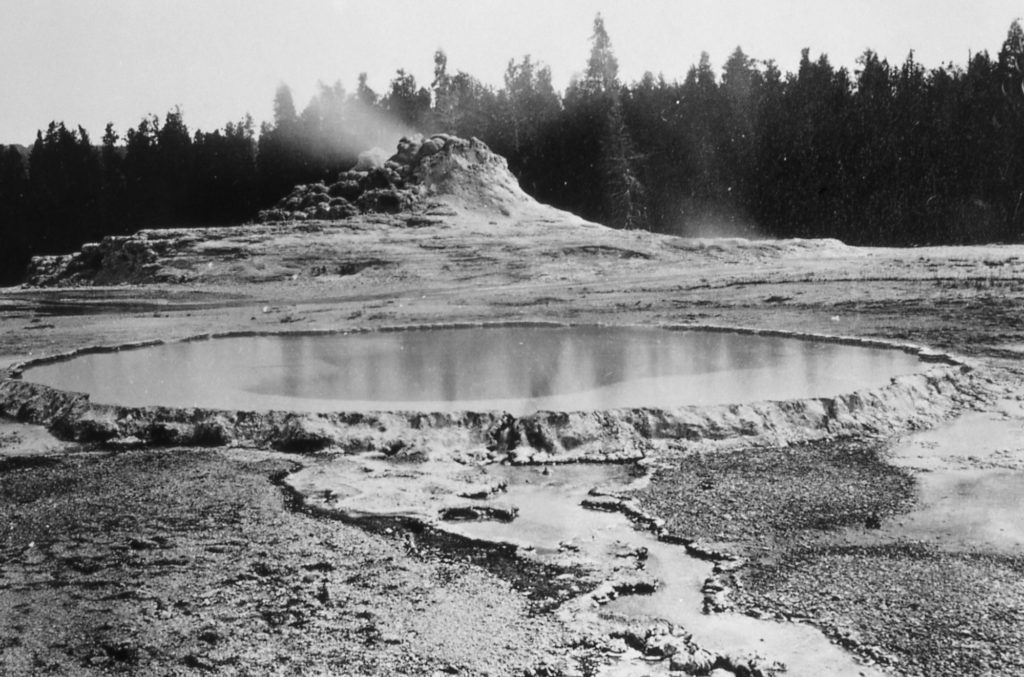 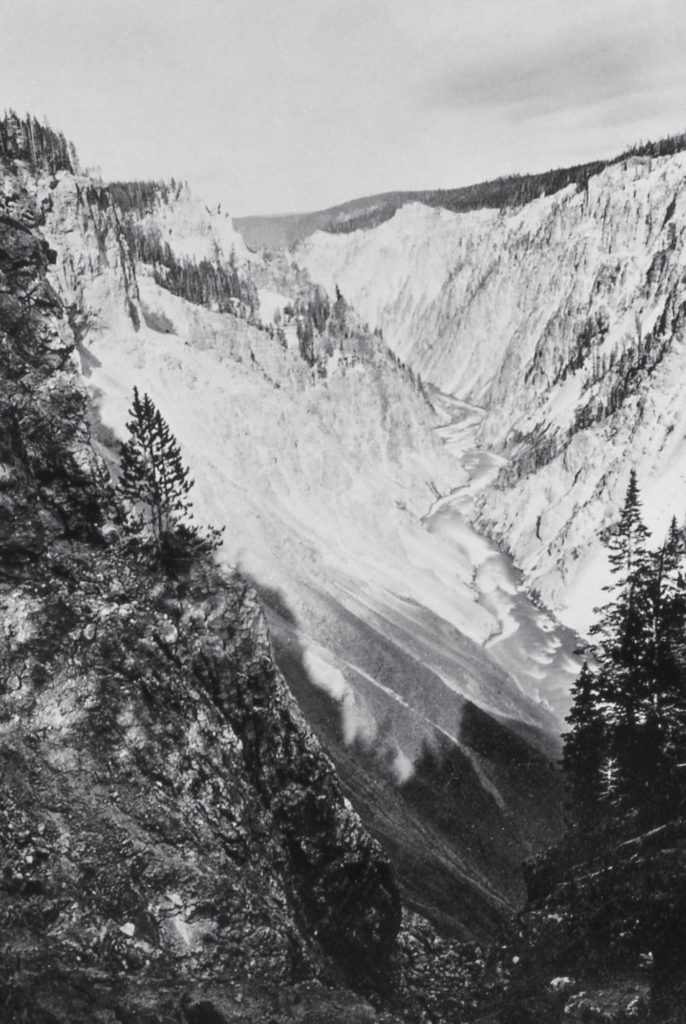 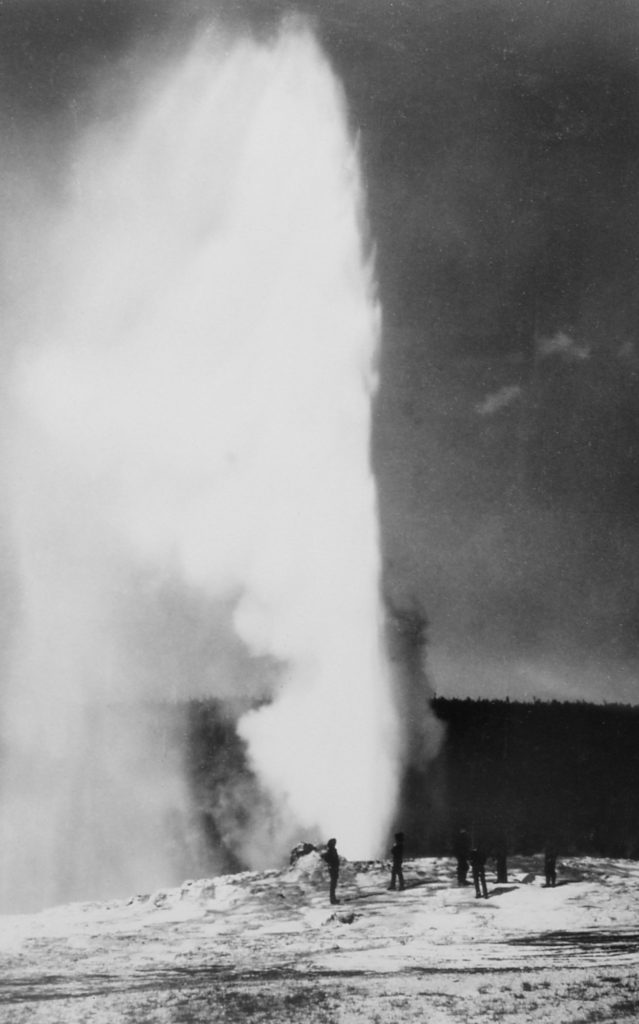 1927
Ansel Adams creates his first portfolio, Parmelian Prints of the High Sierras, using his signature technique of sharp focus, heightened contrast, precise exposure, and darkroom craftsmanship. His portfolio included the now famous “Monolith, the Face of Half Dome” image. His signature black and white images both promoted environmental conservation and helped to establish photography as a fine art. He went on to produce countless portfolios and remain renowned as one of the most influential landscape photographers of our time. 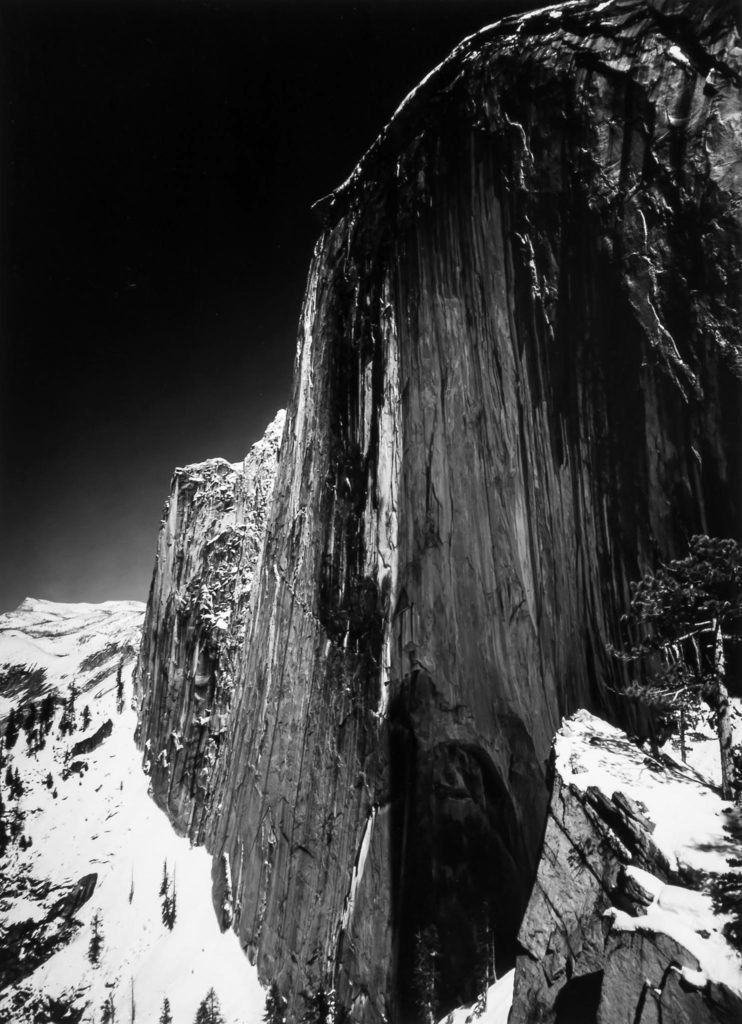 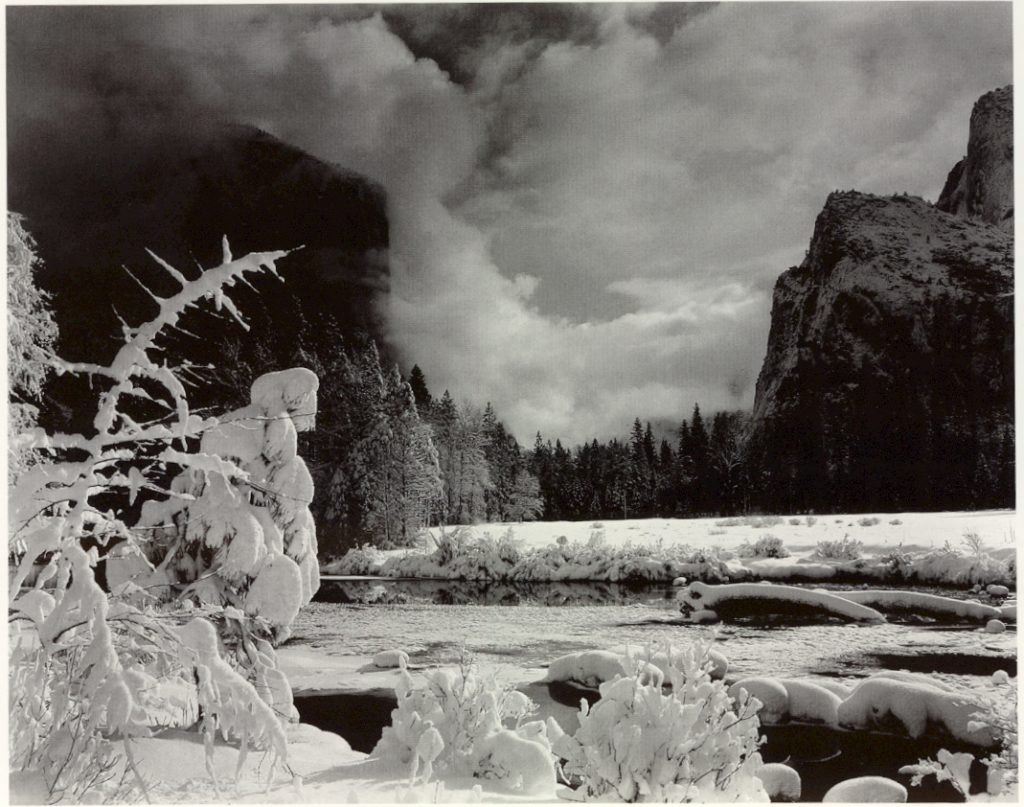 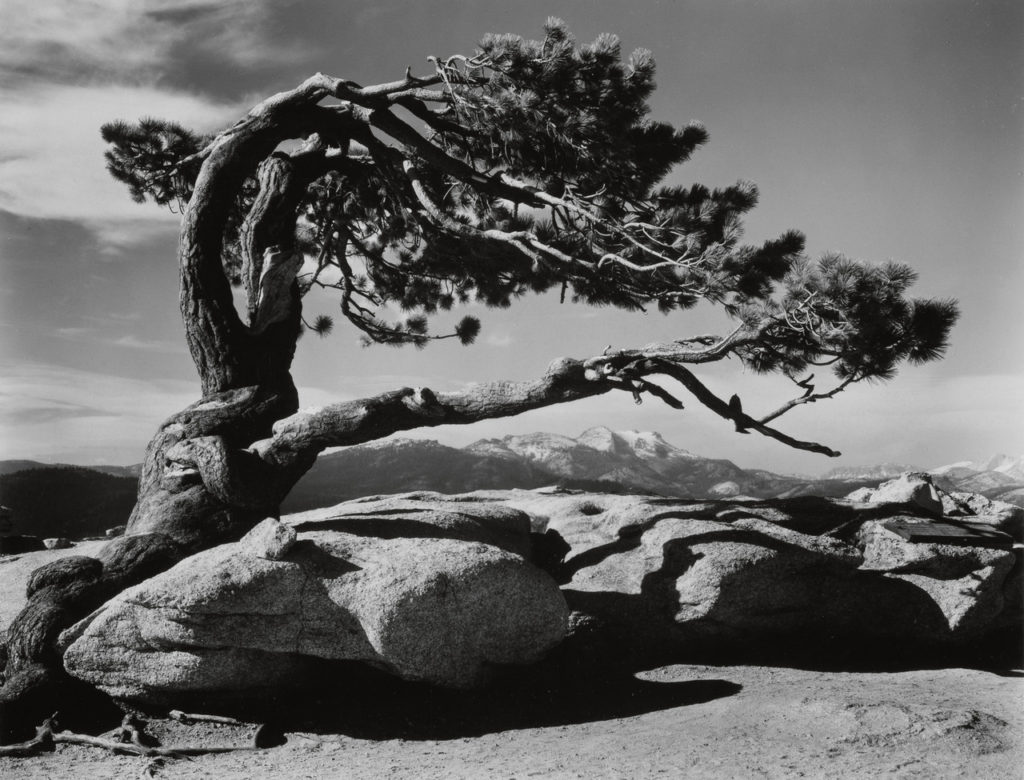 1940
Eliot Porter begins to shoot nature photography in color, wishing to more accurately capture the detail of birds, by utilizing Eastman Kodak‘s new dye transfer process. He would continue to use this process throughout his career and publish his renowned book In Wilderness is the Preservation of the World in 1962. A trained and formerly practiced medical doctor and chemical engineer, Eliot Porter was among the first to successfully bridge the gap between photography as a fine art and its roots in science and technology. 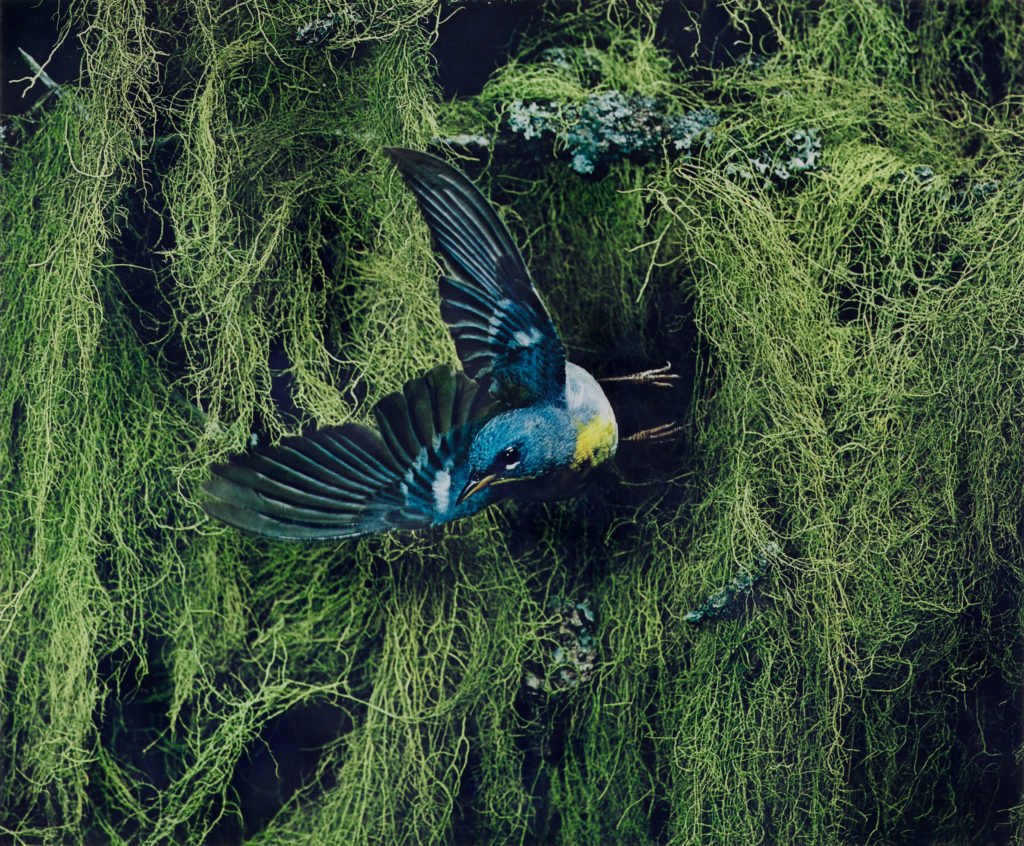 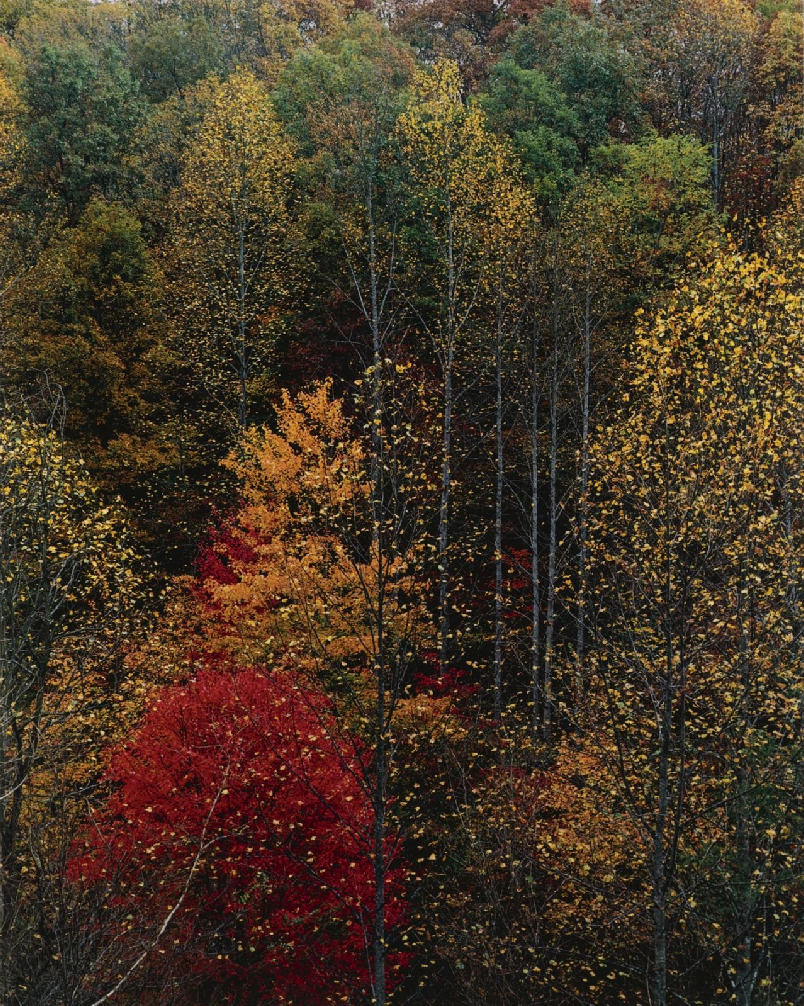 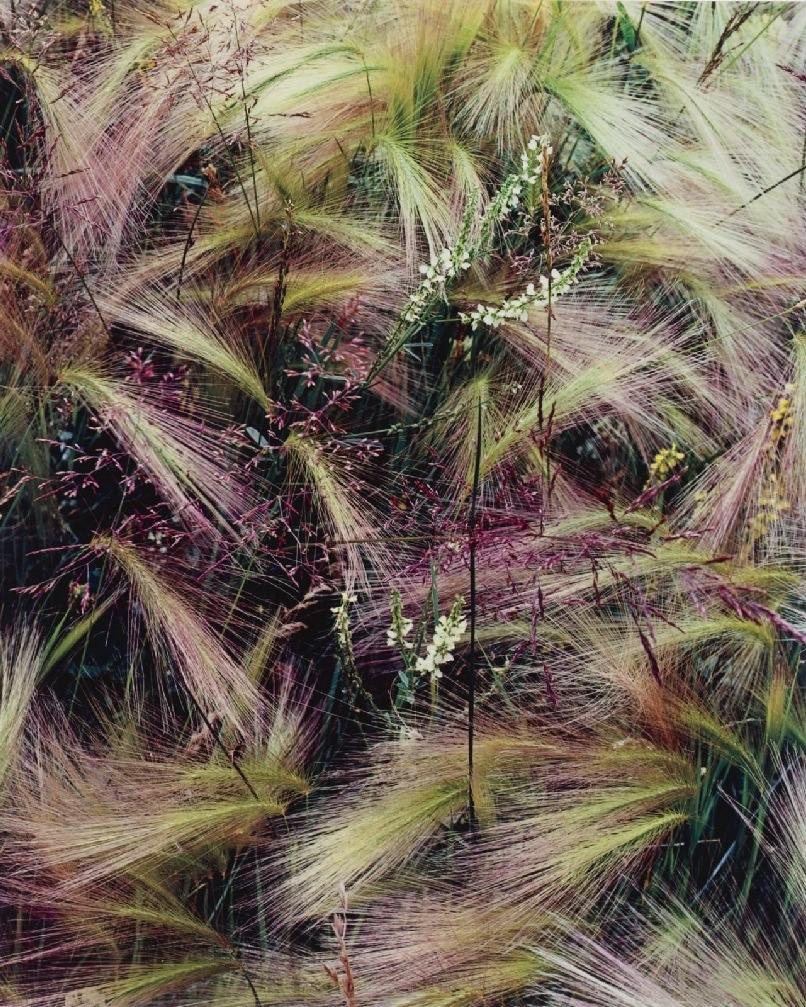 1964
Galen Rowell begins to shoot nature photography exclusively with 35mm Nikon cameras for their reliability and portability. He also popularized the use of graduated neutral density filters which help control and alter lighting in photographs. A fervorous rock climber and explorer, Rowell described his photography as “a continuing pursuit in which the art becomes the adventure, and vice-versa.” In 1984 he received the Ansel Adams Award for his contributions to the art of wilderness photography. His work has been featured many times in National Geographic as well as countless other books and magazines. 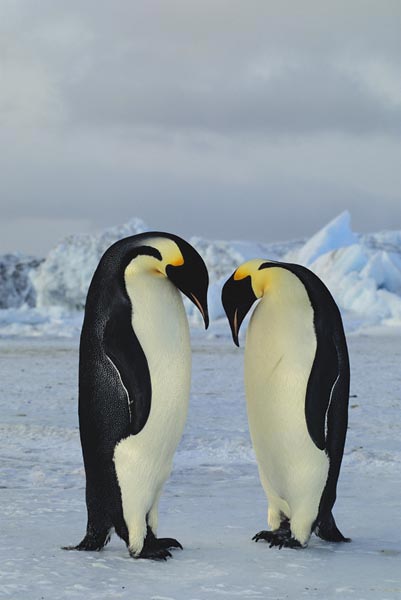 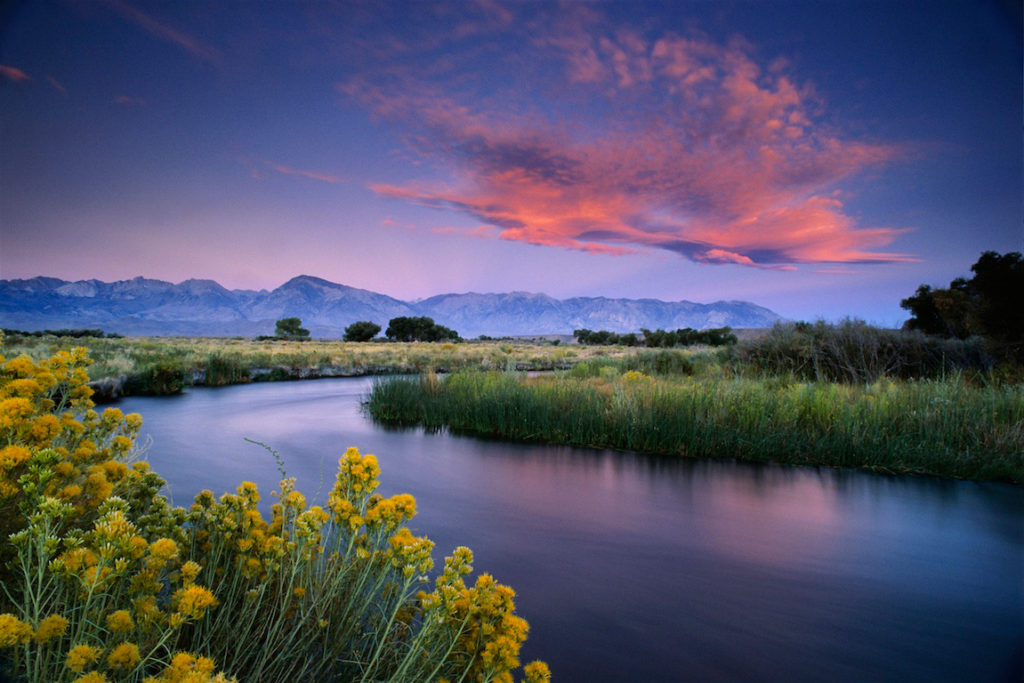 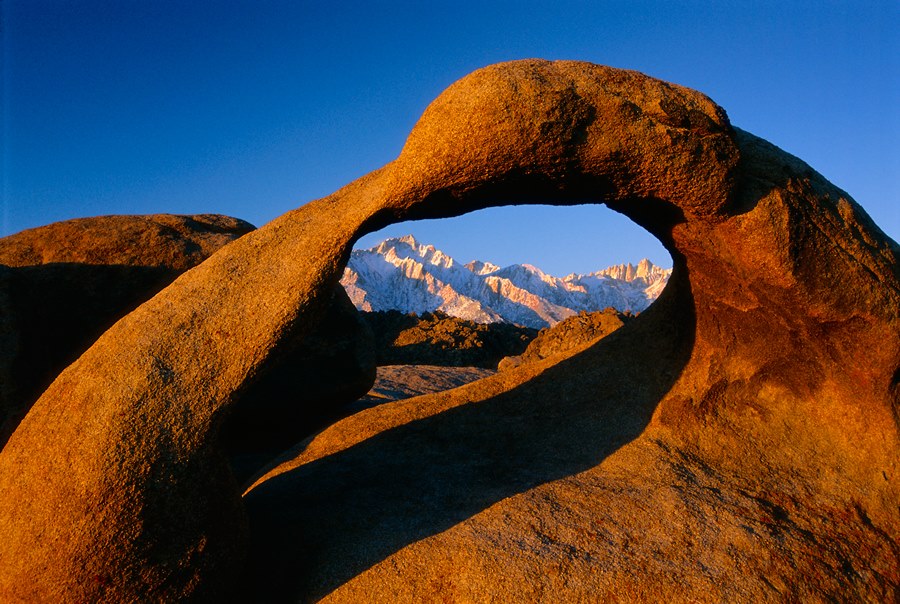 1975
David Muench’s signature landscape photography style of prominent foreground elements leading the eye through the frame to the background with vibrant color solidifies his place among the photography greats. His work is still widely featured today in books and publications.

“It is nature that remains my teacher” – David Muench 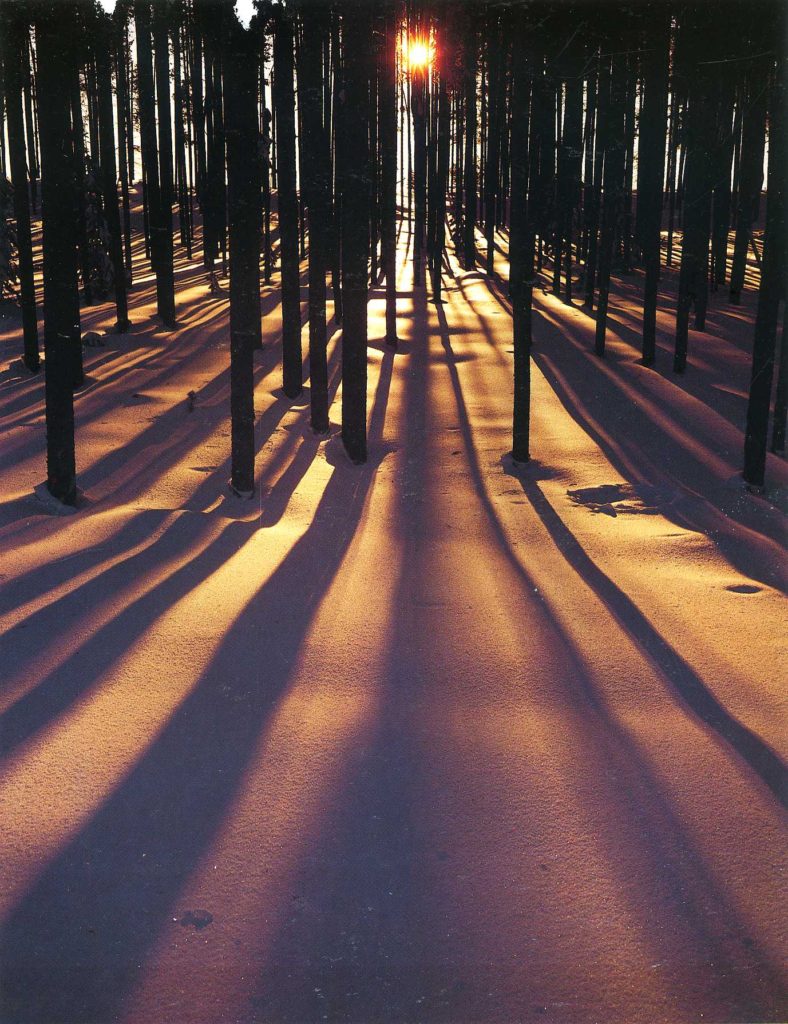 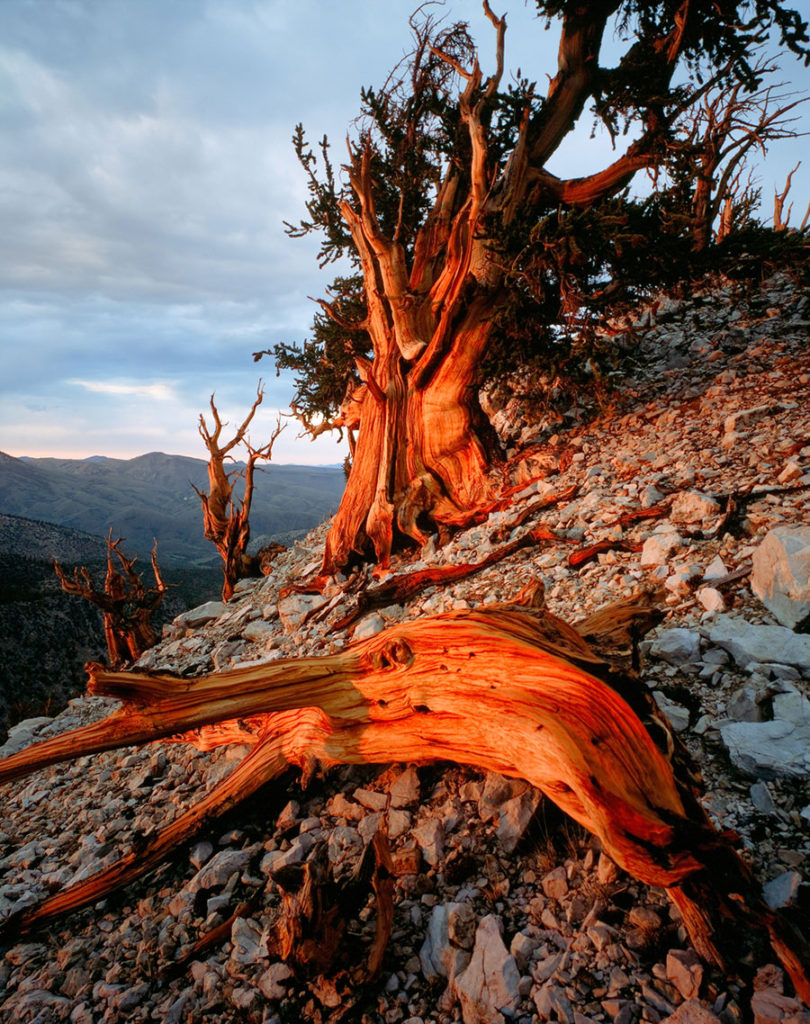 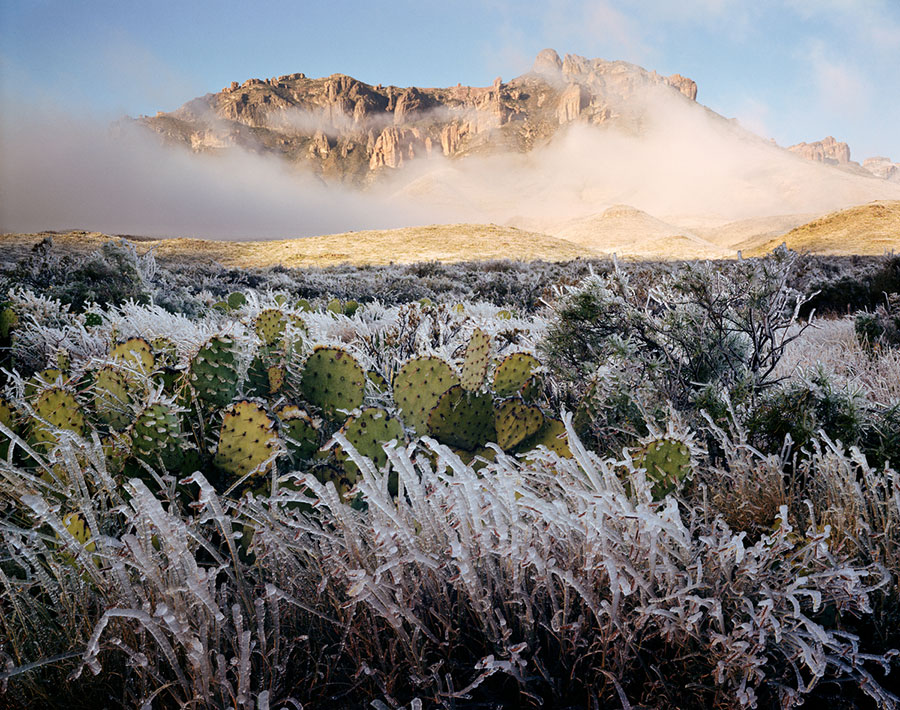 2010
American Photo magazine names Robert Glenn Ketchum as the first conservation photographer ever to receive the Master Series distinction. He is the 5th to receive this distinction in the 20 years the magazine has been in publication. Ketchum is widely recognized for his conservation photography efforts with his work used for environmental causes in American politics.  As a founding fellow, Ketchum played a large role in the establishment of the International League of Conservation Photographers. 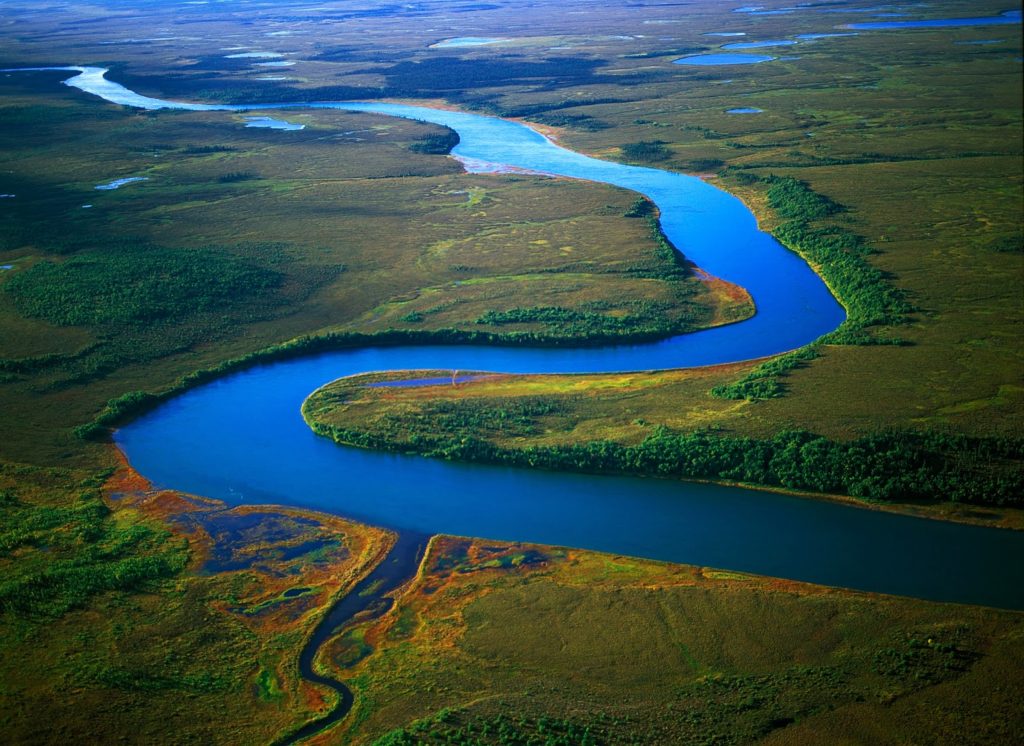 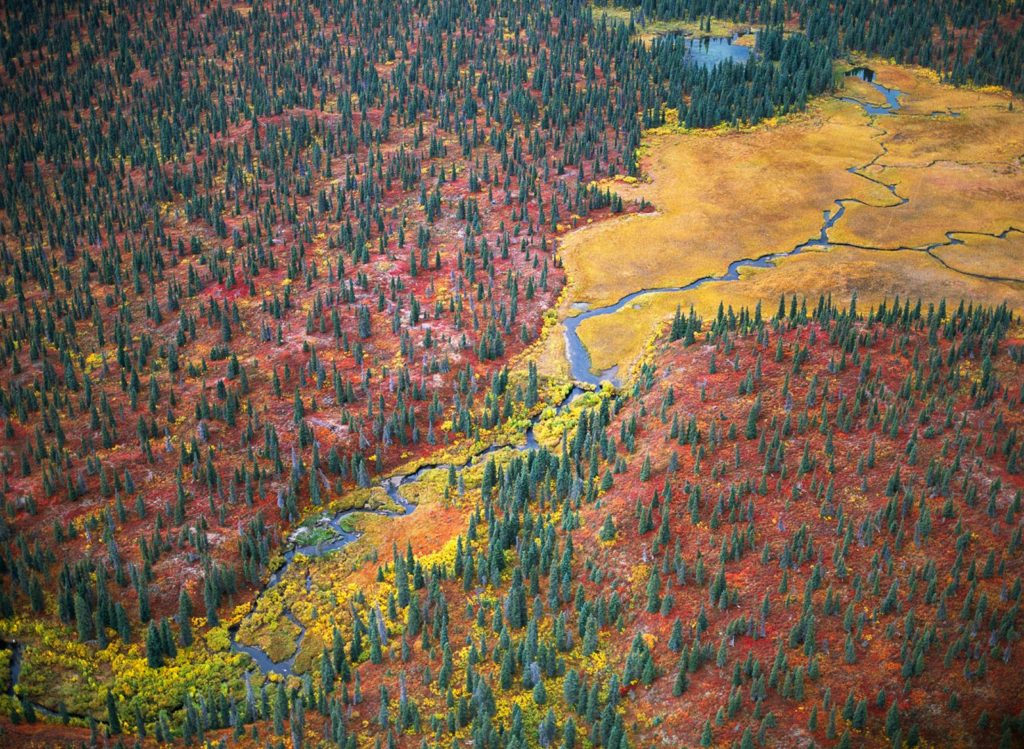 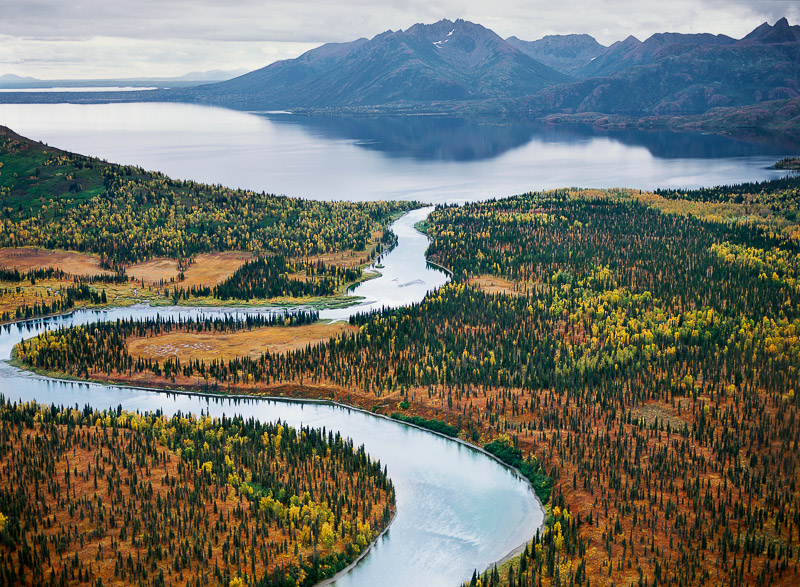